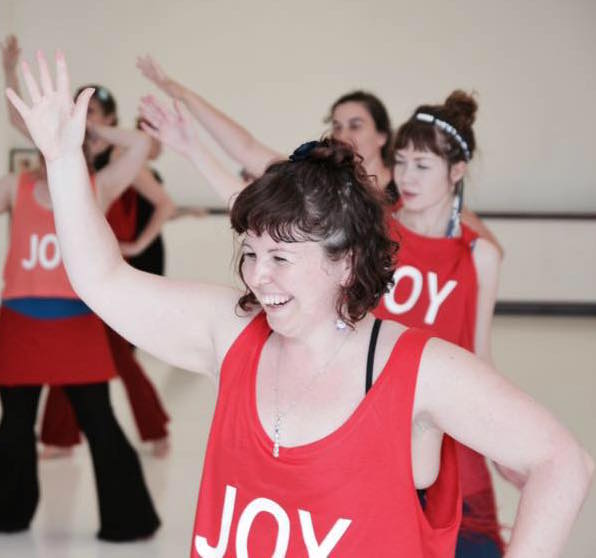 Imagine finding a movement practice that spans the whole world and connects you to a global community. A fitness class that speaks not one singular language, rather a universal dialogue of the body. A mindful workout that opens your eyes to each moment as a possibility of seeing new aspects of yourself. For me the image of an exercise class that encompasses all those qualities became a reality in the form of Nia. And it continues to expand as I travel the world taking classes, connecting with communities and experiencing the ever present Joy of Nia.

In July this year I set out to travel the world. A quest to experience new people and places, to be forced out of my comfort zone, and to explore the unknown. The original plan was to travel and drop into an occasional Nia class here or there. Well that plan dissolved pretty quickly. It wasn’t long before I realised that it was actually a Nia Tour of the world with a spot of sight-seeing & self discovery on the side. 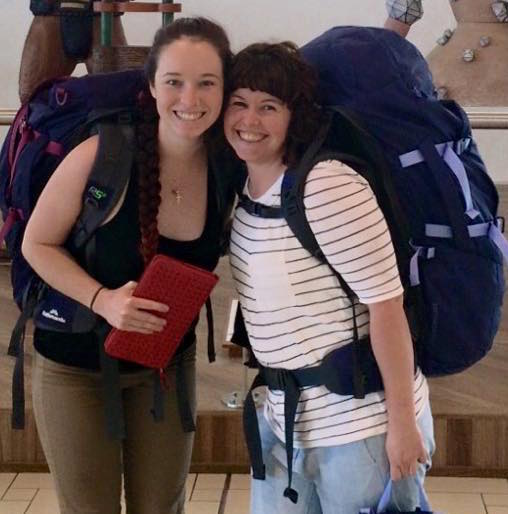 My backpack and I have been on the road for almost 4 months now, and so far the tour has had some seriously phenomenal experiences. I have had the pleasure of dancing in Germany, Switzerland, and Scotland before crossing the Atlantic to the USA (where I currently find myself). Here I have moved my body with communities in Portland, Lansing, Chicago, Minneapolis and Phoenix. Each place and class unique in its own way, and also woven together with a common thread of Joy. 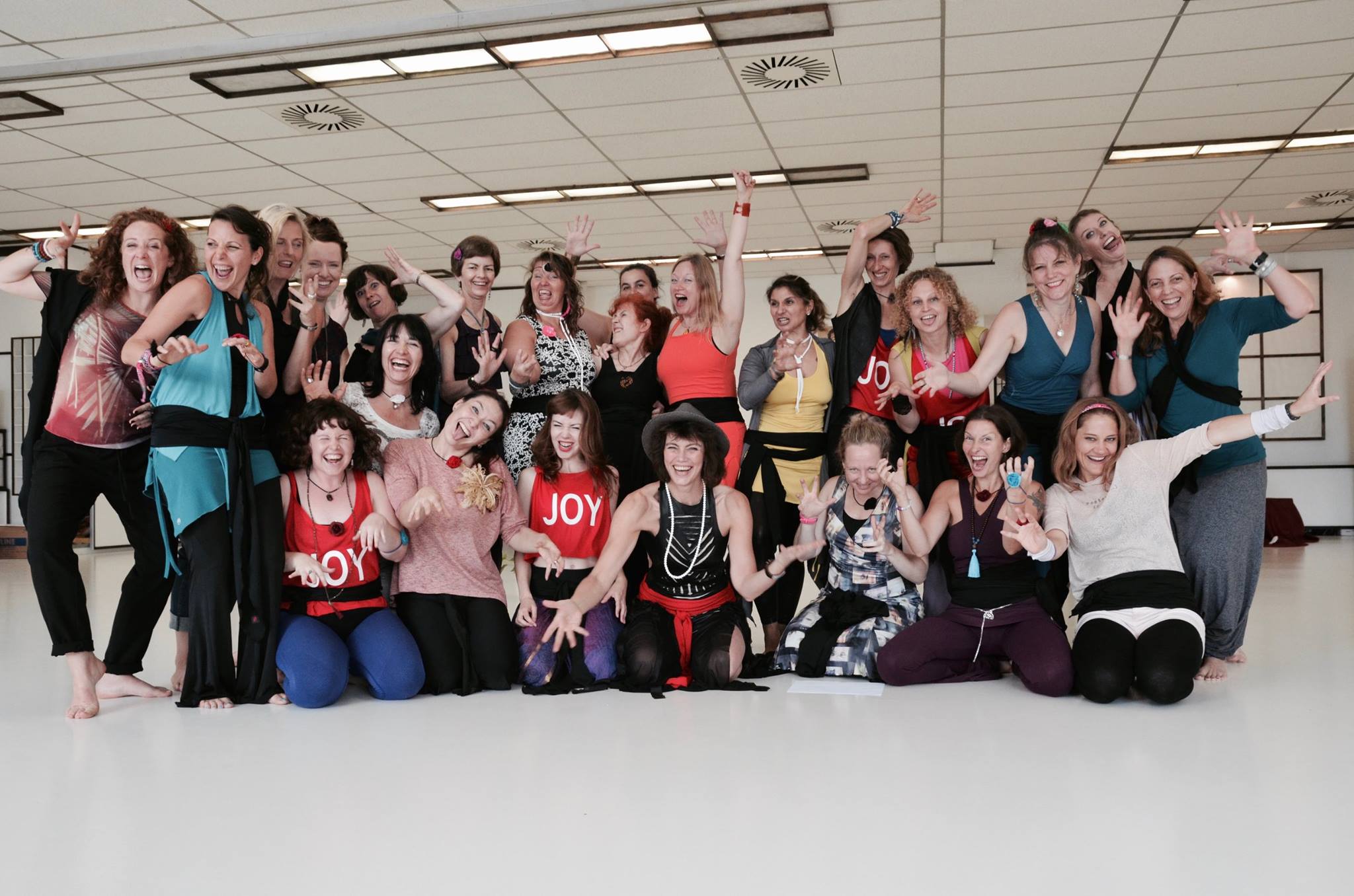 My favourite thing about dancing Nia all over the world is that I get experience the Joy of movement, while also receiving the unique way each teacher and trainer shares it. Nia has its foundational form of 52 moves, nine movement forms, and five body sensations that promise whole body conditioning. It also has the unique gift of freedom. Each teacher gets to play with routines, music, movement, and creativity, bringing their own self expression to the experience. Getting to take a class that is a personal expression of the person who is sharing it creates a moment of connection. It’s as if I get to know something about who they are and what they bring to the planet. And within that moment I also get a glimpse of who I am as a person and the potential that exists in me. Now that is a unique movement class if you ask me. No two experiences are the same and yet they are woven together with the form and freedom of Nia. 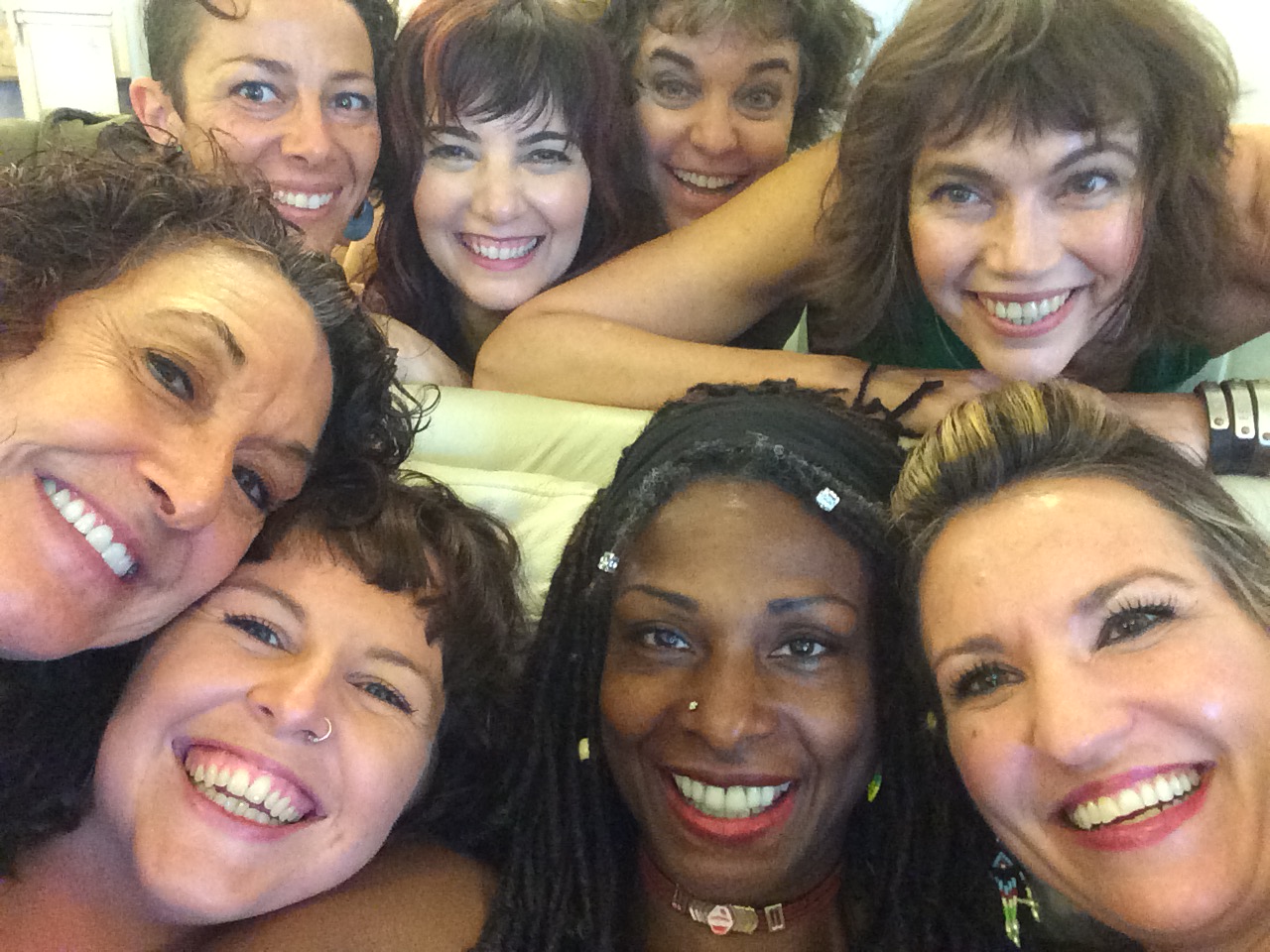 I really started to get this when taking classes in a language other than my own. While in Germany and Switzerland I took a number of classes that were taught in German. I don’t speak German, so the words spoken from the teacher’s mouth meant nothing to me. It was the language of their body that spoke to me and allowed me to still be one hundred percent in the class. It spoke through the bones and muscles that moved in directions, the expression on the face, and the lines and shapes created. The universal dialogue of the body spoke loud and clear, and within moments any barriers that existed between me and the others in the class dissolved. 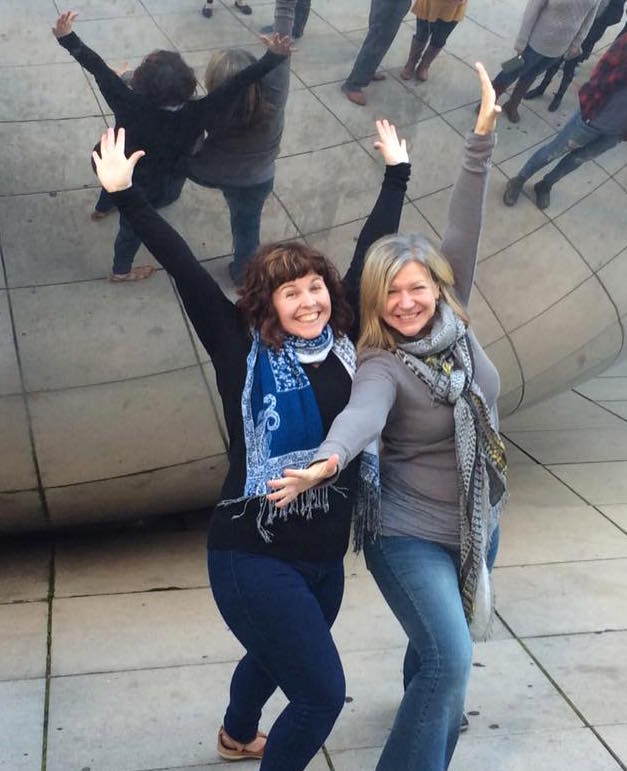 The sense of oneness with each person has been ever present during my travels. I am continually filled with optimism when seeing that compassion, generosity and community is flourishing in our world. A common unity that transcends ego, story and comparison. An opening of a door that happens from the heart. And when I say an opening of a door I mean this literally. The global Nia community has been opening the doors of their studios, classes and homes to me. Inviting me in as one of their own and as a member of the bigger community. In one town, I had a student come up to me after class and say “I know what you are going to do today, you are going to come to my house, let me cook you breakfast and then I’ll show you around”. I have felt nurtured, supported, loved and seen along each step of this adventure. The meaning of community as a ‘common unity’ has been revealed to me through the open hearted generosity of the Nia tribe.

So the truth is that we don’t need to imagine, as it truly does exist here and now. There is a class that is open to you, a new teacher beckoning to shed light on another aspect of you, a friend who speaks a universal body language, and a community with its door open wide. Will you choose to step in?

Lisa will feature in three of Nia’s 2017 Routine videos, along with fellow Aussie Taryn Pallister.  As she continues her world Nia tour, you can follow her adventures at Nia with Lisa Silverstone on Facebook